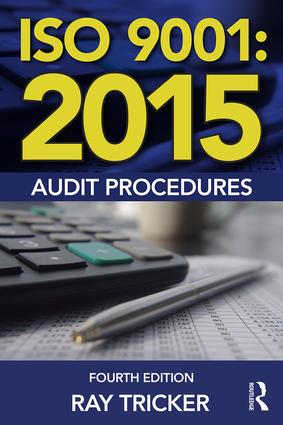 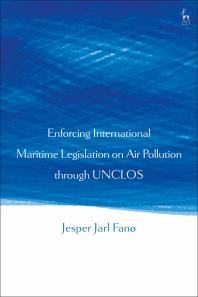 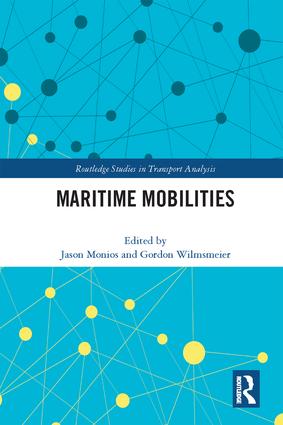 The central concerns of mobilities research – exploring the broader context and human aspects of movement - are fundamental to an understanding of the maritime freight transport sector.

The public law topics addressed include public international law and law of the sea, while a variety of private law topics are explored, e.g. commercial maritime law, conflict of laws, and new developments in the application of advanced technologies to maritime law issues.

Predictability and Flexibility in the Law of Maritime Delimitation

The library continuously adds new material to its collection. To the right you can view a selection of what has been added in the last month. 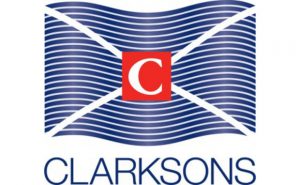 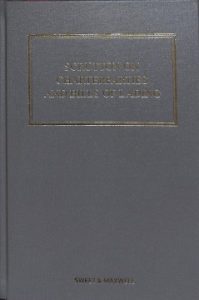 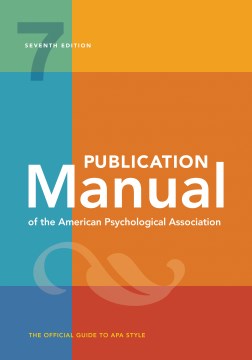 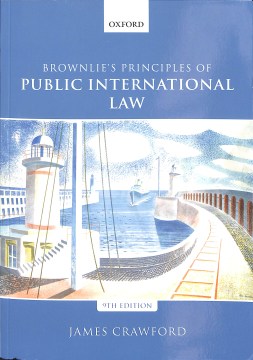 About once a week or so, I descend from my musings on the art and science of information access to help the library staff with real work. So it was that last Friday afternoon, having set aside the virtual work expected of the trained professional, I rolled up my sleeves and reported for duty at the circulation desk. As we were closing early for a holiday weekend, the most urgent task at hand turned out to be the shelving of books, during which activity I came across a volume which in my line of business we would say was ripe for “de-accessioning.”

De-accessioning, de-selection, or collection weeding, is another one of those projects that urgently needs to be undertaken at my library, but not before we have developed a standardized policy determined through professional assessment, which of course, can not be undertaken without first establishing the metrics by which such an assessment can and should be made. (Non-professionals tend to be perfectly oblivious to such considerations, thinking it’s just a matter of keeping books in call number order and throwing them out when they become obsolete). Even without a policy in place, however, this particular item was too obvious: A 14-year old publication, approximately 7 cm. thick, entitled The Internet International Directory.

I recall the name of Ziff Davis, the publisher, from the shareware reviews found at the back of computer warehouse magazines, circa., 300 BE (Baud-modem Era). They hosted download sites accessible from Compuserve and Prodigy, mostly of inexpensive DOS and Windows accessories, like address books and memo pads with slightly more features than the ones delivered with the operating system. I don’t know the business model, but I imagine that making a few thousand pennies a day on products that required no physical storage space and could be reproduced and distributed to the consumer on demand, they were probably one of the earliest companies to see a profit from the internet. If not, they published traditional printed work about technology as well. But if any money was made publishing the internet directory, it was by exploiting one of the narrowest windows of opportunities that the uncatchable pace of technological progress has ever offered: The period between when the Internet was first made accessible to the Common Man, and the deployment of the vast full-text indexes we access today via enterprises like Yahoo and Google.

I suspect that a good bit of the information in the directory was already out of date before it ever fell into the hands of library patrons. It was published in 1995, a year about which I happen to know something regarding the composition and publishing technologies of the day, as it was the same year that Transaction produced my Road to Mass Democracy: Original Intent and the Seventeenth Amdendment. Even with state of the art innovations such as WordPerfect and Quark Express, the compilation of this data was likely completed in 1994, or even 1993. Add to this lag the comparatively glacial pace of library firm ordering back then (and how many libraries would have had approval plans for this sort of thing?), and add in as well the backlog of books that had to be manually received and cataloged, and it is not hard to imagine that by the time the internet directory reached the reference stacks, it had been obsolesced by the very resource it was attempting to index.

Can you imagine, though, in the dark ages of online information seeking, going to the library for help, watching the savvy staff member pull this 500 page tome off the shelf, and together perusing the table of contents for explanations of telnet and FTP? Or what you should look for in “Choosing a modem?” How grateful might you have been to see an entire chapter on how to get yourself up and running on this new-fangled World Wide Web?

As a current source of information, it is preposterous for this thing to take up valuable shelf-space. Think of anyone today finding use for the directory’s printed index, notwithstanding its thoughtful division into alphabetical and geographic parts. The first part covers everything from “Abayudaya Jews of Uganda” to “Zylwee’s WWW Page” — in 45 whole pages! The geographic index informs me that whatever was worth indexing at the time in Albania, it was likely accessible only on Gopher. Sophisticated Internet Guy (SIG) that I already was in 1995, I would have scoffed at this book when it first appeared, but as a librarian I probably would have ordered it for the information hoi polloi.

Undoubtedly today’s hoi polloi would be scoffing at this work as well, had they found it in the stacks before I did last Friday, but as I browse its naively compiled pages, for all intents and purposes obsolete the day they were published, I have a hard time tossing it out. I remember the pride I once took in my gophering and Archie-ing abilities. Those were the days when I would fix a pot of coffee and browse the newsgroups for 45 minutes while waiting for my Contacts Pro software to download from Ziff Davis (requires 386 processor and Windows 2.0 or higher). Of course, The Internet International Directory has no business in the regular stacks, but maybe I should make room for it in Special Collections?

How quickly the new becomes old these days — or was it ever thus? (Note to self: Reread Henry Adams “A Law of Acceleration” Does it still hold up?).